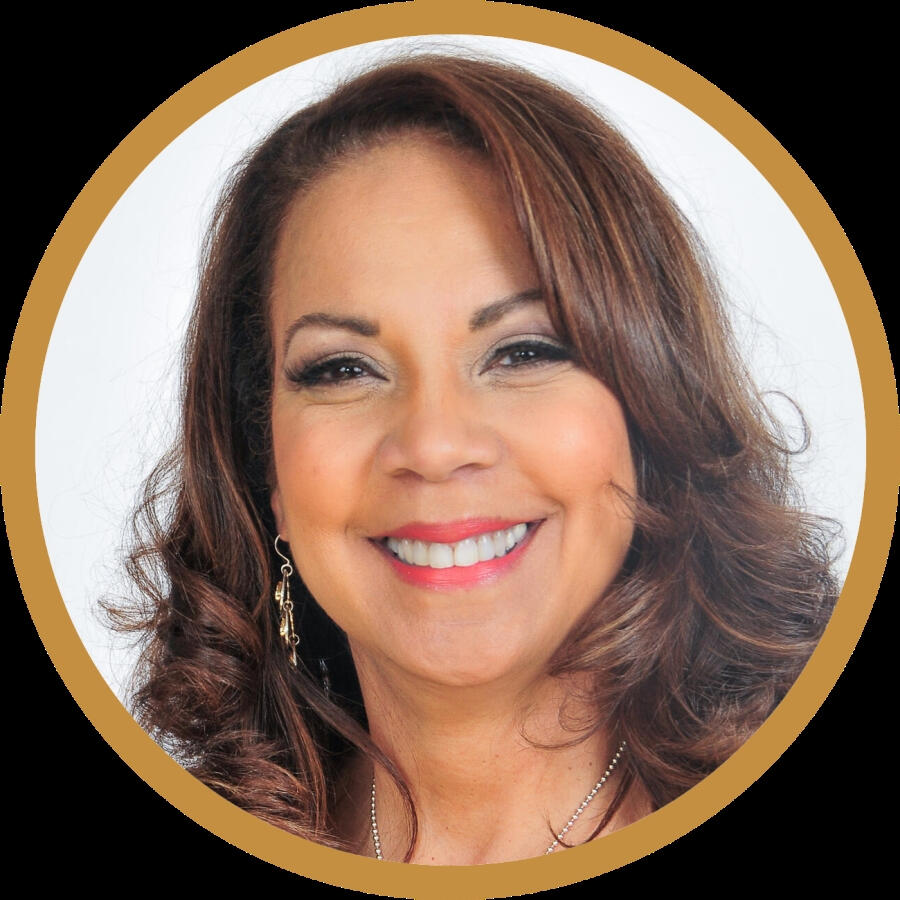 While serving as News Managing Editor (interim) for CBS3, Monique was a proven newsroom leader, motivating reporters, producers, writers and the news assignment desk to deliver their ‘A’ game for the audience. Their coverage won a 2020 Spot News Emmy for the Philadelphia Police Shootout in August of 2019.

As a Journalist / Contributor on Investigation Discovery’s Homocide City: Germantown Tragedy, Monique shared the gruesome details of the murder of West Chester University Co-Ed Asia Adams. She followed the story from the scene to the arrest and imprisonments of the 2 men responsible for Adams’ murder.

For 16 1/2 years at NBC10, Monique Braxton anchored NBC10's Weekday Morning and Weekend Evening Newscasts, reported lead stories and was fill-in Evening Anchor. Her exclusive interviews and compelling coverage of breaking news have made her one of Philadelphia's most respected journalists. Prior to joining NBC10, Braxton was an anchor and correspondent with MSNBC, anchored Sunrise on NBC, and was a contributing correspondent for Nightly News Weekend.

'It feels awfully good': Braxton family honored 'Stonewall' schools to be named for them
WJLA 7/1/20
.

Dynamic and engaging interviews with authors before a live audience featuring stories about others or themselves. Trains authors, CEOs and spokespersons for live interviews and presentations.

Proven broadcast manager who led team to win 2nd place in the 11 PM newscast in the November 2019 sweeps, garner a NATAS 2020 Emmy for Spot News for the Police Shootout in August of 2019, plus 5 Emmy Nominations - Evening Newscasts, Spot News, Environmental/Science series and Investigative Report. Motivated everyone to bring their A game daily, nurture reliable news sources and fulfill the CBS3 brand: BOOM-BEING BOLD, ORIGINAL,OPTIMISTIC & MEANINGFUL.

Anchored NBC10's Weekday and Weekend Evening Newscasts and Covered breaking news.
As Lead Reporter, I received tips from news sources, produced and wrote stories, then presented compelling coverage during live shots. I handled Breaking News effectively and with authority. I have vast experience in social networking and securing valuable relationships with government and community leaders.

Notable stories include Pope Francis' visit to Philadelphia, the Sexual Assault Case against Bill Cosby, and the case against PA Attorney General Kathleen Kane. From the moment a West Philadelphia schoolgirl was hit and killed while walking home from school, I followed the investigation from the discovery of the car to the capture of the killer. Other significant coverage includes the 2016 presidential election, the campaign for DNC 2016 in Philadelphia , the NY/NJ bomber, the Attack of a Gay Couple that led to changes in Philadelphia's Hate Crime Law, the deadly accident that killed the friend of Comedian Tracy Morgan, the carjacking of Chester, PA's First Lady, the unprecedented Ice Storm Power Outages in Chester County, NJ Governor Christie and the George Washington Bridge lane shutdown (Bridgegate) investigation, Philadelphia School Budget Crisis and Closures, Federal Investigation of Trenton Mayor Tony Mack, the 2013 Deadly Salvation Army Store Collapse, Abduction of Philadelphia Elementary Schoolgirl, Hurricanes Irene and Sandy, Funerals of Whitney Houston and Teddy Pendergrass, Political Campaigns of Presidents Bush and Obama, including stops by Laura Bush, President Bill Clinton and Michelle Obama, Rutgers Spycam Trial, the untimely Deaths of several Philadelphia Police and Firefighters, also DE firefighters and the Transit and Municipal Workers' Strikes. Braxton has also covered the Eagles, 76ers and the Phillies.

Anchor and correspondent with MSNBC. Anchored Sunrise on NBC, and was a contributing correspondent for Nightly News Weekend. Covered the Clinton Scandal and Impeachment, the death of John F. Kennedy, Jr., the Kosovo crisis from Aviano Airbase, Italy and the EgyptAir crash from Newport, Rhode Island. I was also featured in a Black History Month series. Covered storm preparations prior to Hurricane Floyd crashing ashore then followed the catastrophic flooding left in Princeville, NC.

Freelance Reporter covering breaking news and lead stories in Baltimore and Howard counties and from the state capital of Annapolis,MD. I interviewed parents who lost their daughter in the bombing of Pam Am Flight 103, over Lockerbie, Scotland regarding the announcement of suspects. I also covered the marriage of Jada Pinkett and Will Smith, as well as school issues and the drug trade.

Was nominated for an Emmy while anchoring the Morning Rush Hour Report on weekdays. As the daughter of a Montford Point Marine, I proudly produced and anchored the documentary, “Who We Are Military”, that captured real life experiences of families separated when mothers or fathers are deployed to protect the liberties of Americans. I also interviewed national, state and local politicians as well as leaders regarding laws and issues in and outside the beltway.

Inaugurated the Peninsula bureau. Broke stories and anchored clear and concise reports, including the trial and incarceration of basketball great Allen Iverson and the untimely murders of Hampton Roads police officers. Covered numerous deployments of the Navy, Air Force and Army for the Persian Gulf Crisis and operations in Somalia. Travelled to Turkey for coverage of the planned refurbishment of the luxury liner SS United States. Provided live shots from Miami, Florida following Hurricane Andrew, from St. Louis, Missouri following massive flooding of the Mississippi River, and from Manassas, Virginia on the trial of Lorena Bobbitt.

Covered state and local events such as the historic inauguration of Governor Douglas Wilder, arrest and incarceration of DC Mayor Marion Barry, and the capture of John List who murdered his family in NJ. I also covered the evolution of state laws and city ordinances.

Designed the Public Access Program for Continental Cablevision in Richmond, Virginia. Wrote a professional manual for citizens interested in creating their own television shows. Controlled the budget while building a studio. Launched the public access channel, then taught people how to produce, videotape, write, edit and host their own programs. Supervised the progress of volunteers.

Braxton was awarded a graduate assistantship toward her Master of Science degree in Media Management. I also taught a broadcasting class while completing a curriculum that included research, audience profiles, advertising as well as business administration. Upon graducation, I was inducted into the Kappa Tau Alpha honor society.